Speakers at the Forum 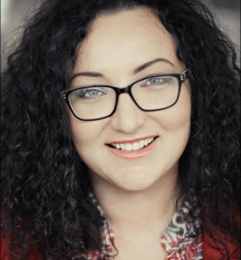 Marta is a women’s rights and democracy activist. She started and has been the leader of the national support committee of the Polish Women’s Strike, a coalition of women that on 3 October 2016 – known as Black Monday – organized and led the “black protests” in over 150 cities in Poland that stopped Polish parliament from introducing a total abortion. Polish protests were the inspiration to form the International Women’s Strike coalition that organized women’s protests in 60 countries worldwide on 8 March 2017. She is one of the founders and a member of the Prodemocratic Coalition, a movement formed after national protests for judicial independence, consisting of members of civic organizations and opposition parties. Her main aim is mainstreaming women’s rights as unconditional, core value in modern, democratic society; not something to be “discussed later”. She has a master’s degree in law and legislation work experience. Her earlier activism and professional career included working for rights for persons with disabilities (she co-authored Polish Sign Language Bill and other bills adjusting Polish system to apply the Persons’ With Disabilities Convention in 2011). Since 2012 she runs a small construction company (family business) and lives in Wrocław – southeast Poland with her partner Natalia and two dogs Bajka and Fraszka. 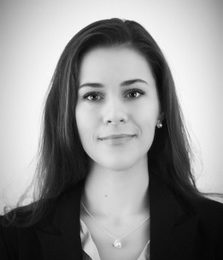 A project manager and an analyst of Slovak fact-check project Demagog.SK helping citizens to find out which politician is telling the truth. After spending a few years with fact-checking of politics she started to cooperate with national newspapers and NGOs experts in Slovakia in fighting against disinformation and propaganda, organizing the lectures for high school students and teachers. She holds a Master degree in International Relations from Masaryk University, Czech Republic.

Jiri is a 24-years old Czech factchecker, a member of Demagog.cz. He is among five people who leads Demagog.cz factchecking team. Jiri has been with Demagog since 2014, he specialises in domestic political issues and is partly interested in european affairs. Jiri is currently completing Masters Degree in a field of Political Science. He took part in an Erasmus programme, studied in The Netherlands and Belgium. 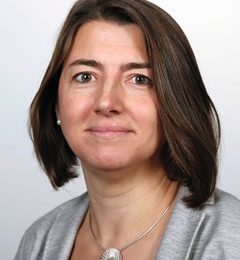 Waltraud Heller is responsible for FRA’s cooperation with civil society organisations, within the framework of the Agency’s“Fundamental Rights Platform” (FRP). The Agency is the EU’s independent expert body on human rights. Waltraud Heller has worked for FRA for over 10 years, initially as communications expert and spokesperson, and since three years using her skills and knowledge on participatory engagement for working with civil society. She previously worked, among others, for the European Commission, the European Trade Union Confederation, and a development cooperation NGO.

Ionut serves a a director of CSDF, his previous experience include President of the Romanian Federation of Development NGOs (FOND), Board member of the German Marshall Fund programme – Black Sea Trust and member of various Boards of Romanian and European organisations. Currently, he serves as member of the Orange Foundation Board. As a member of the EESC, he was the rapporteur on topics such: civil society, development cooperation, enlargement, neighbourhood policy, Western Balkans, and funding instruments for civil society. In April 2013 he was elected President of the Western Balkan Follow Up Committee of EESC. In 2012 he established the Civic Innovation Fund within CSDF, a grant making programme targeting grass root NGOs from small communities, to engage in civic and community actions. He completed his MA in International Relation at the Centre for Euro-Atlantic Studies, University of Bucharest, and a Master’s Program on South East European Studies,  In 2009 Ionut Sibian was Marshall Memorial Fellow, German Marshall Fund of the US, Washington DC. 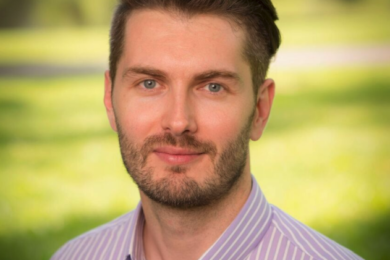 Dóra Papp is the managing director of Krétakör Foundation and has been working as a cultural manager since 2013. She has been organizing educational programs, performances and festivals for the Eötvös Loránd University between 2008 and 2011, for the Peter Eötvös Contemporary Music Foundation between 2013 and 2016, and then for Krétakör Foundation since 2016. Krétakör is a cultural organization based in Budapest, Hungary. Over the last 23 years it has been organising theater productions, festivals, campaigns; also founded a media platform and received the prominent prize of the European Cultural Fund, the Princess Margriet Award (PMA) for its innovative cultural activities and education program in 2016. 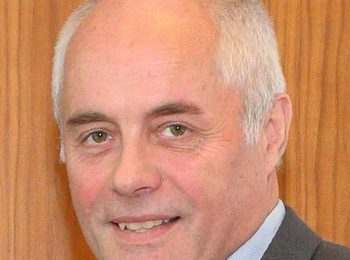 Franz Neunteufl is an agriculturalist by education who worked many years as a team leader and consultant in the field of Austrian development cooperation. From 2003 to 2011 he held the position of Executive Director of Médecins sans frontières (MSF) in Austria; in 2006 he also became President of Interest Group of Public Benefit Organizations – IGO. Since April 2011, he has been directing IGO’s activities, leading a small team of three staff members. In 2015, he started to build a new alliance of Austrian NGO umbrella organizations of different sub-sectors, aiming at improving the collaboration between them and strengthening third sector representation in Austria.